His hands were sweaty and he suddenly felt some invisible lump has formed in his throat. The otherwise easy flow of words was failing him.

He didnt know where and how to start. He knew how things will turn out when he finished saying that. That… Which he had in mind.

He had to say this for the betterment of both of them. Its now ten mins since they met in bus stop and still one word is not uttere since they came hee. He felt that she is half expecting what he is going to say.

Then he started “See i think we have to talk”. Before the end of that sentence a small drop of tear spilled out of her eye. Shit she is not making it easy.

There was lot of things left to say but her teary eyes is not letting him speak further. But it has to be done. But after he finished telling that he dont know what woukd happen to him. He didnt know whether he will give a sigh of relief or whether he will too go into a depressive mood like her.

She said they could go somewhere in an auto. Before getting into the auto she said “Take your own time. But come back soon. I have no one other than you.” There was a heavy silence in the auto. There was no words spoken but they both felt lot of things were exchanged without a need of words. The small dribblings of tear now turned into sobs and now a small hint of.moisture hit his eyes too..

She paid for theauto and started walking. He tried to stop her and say it was him and not her. But she did not stop and did not stop crying too.. 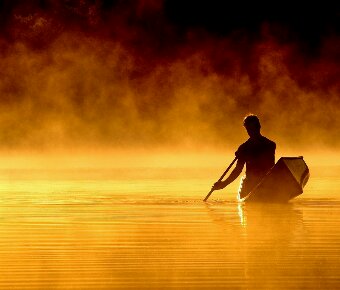